Featured Item of the month

Posted on November 26, 2018 by showlowmuseum 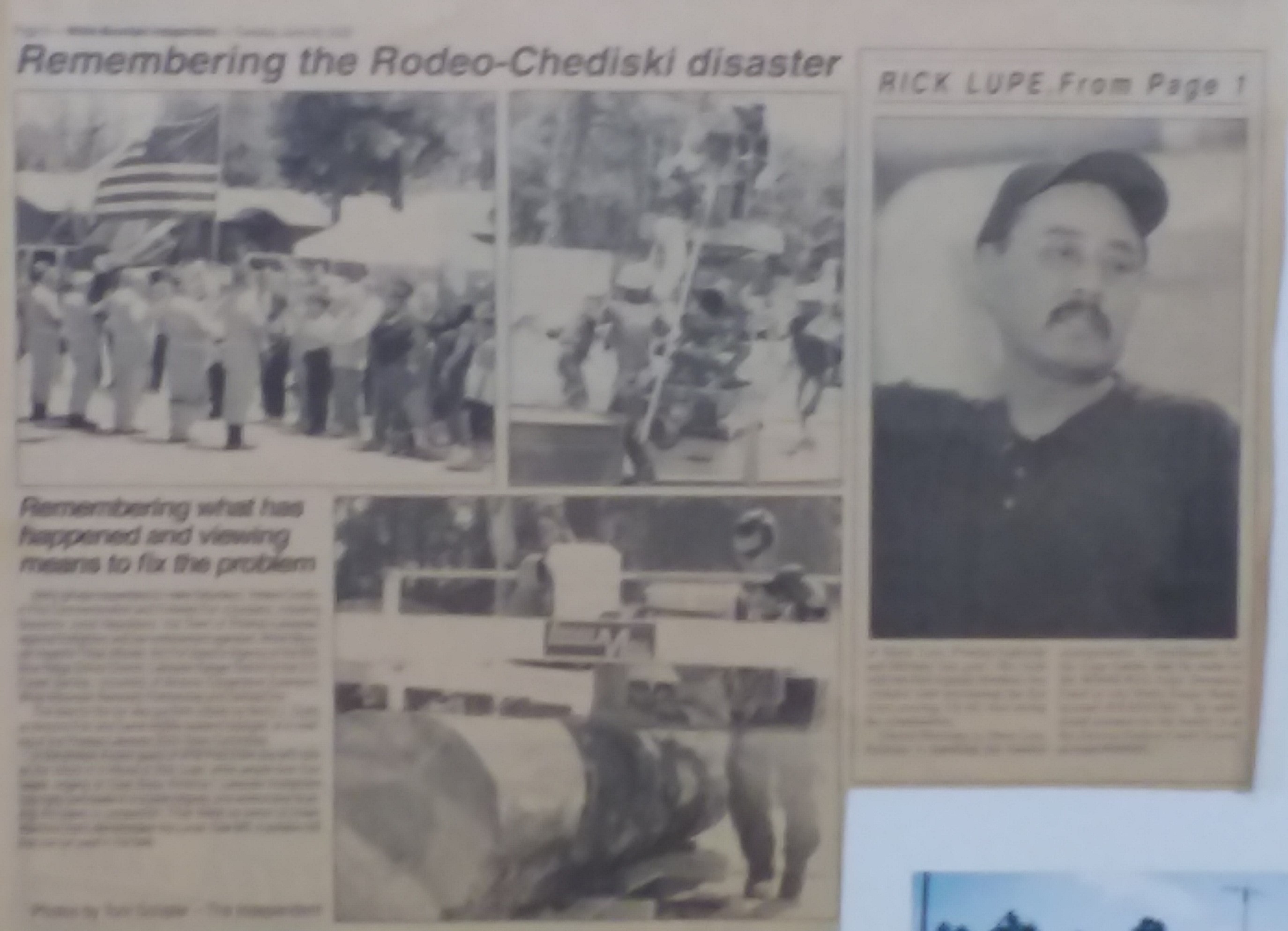 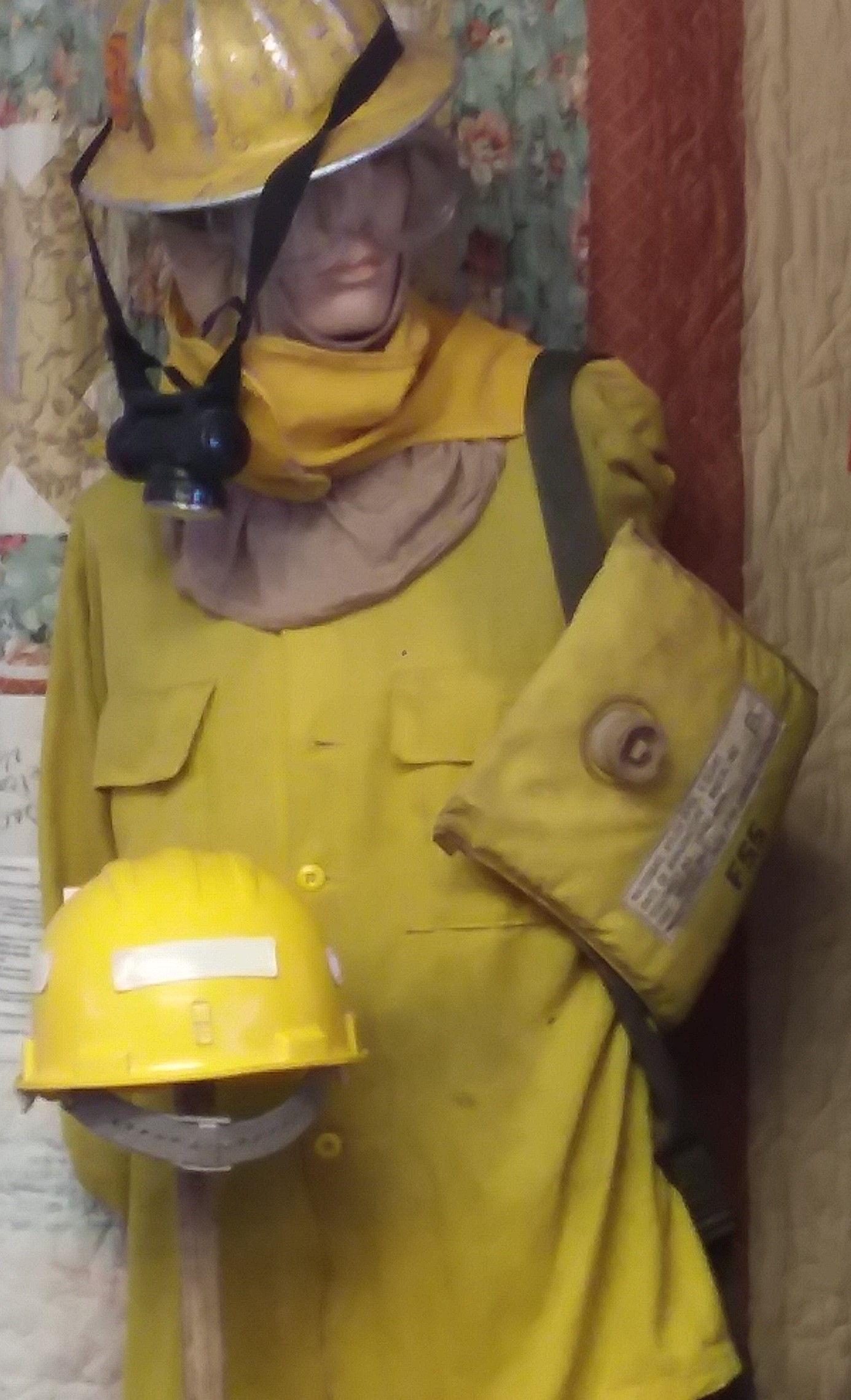 In the American West wildfires are a threat to millions of acres of  forest lands and hundreds of thousands of homes, businesses and other structures.

During 2002, the area between Heber-Overgaard and Show Low experienced a 468,000+ acre wildfire. At the time it was the largest wildfire in Arizona history.  This was the only time Show Low was ordered to evacuate because of a wildfire.

Rick Lupe and the Apache Hot Shots were credited with stopping the fire from destroying Show Low and Pinetop/Lakeside. Rick was also a part of the Larry Humphreys Type 1 Incident Management Team.

Since the Rodeo-Chediski fire, in 2011 the Wallow Fire (which bordered Arizona and New Mexico) became the States largest fire exceeding 500,000+ acres.

To Return to the Rodeo Chediski Fire Room click here

← History Behind the Mural
The Show Low Historical Society Museum has reopened. The museum staff have followed the suggested guidelines of the CDC and are in compliance during the COVID-19 Pandamic. →